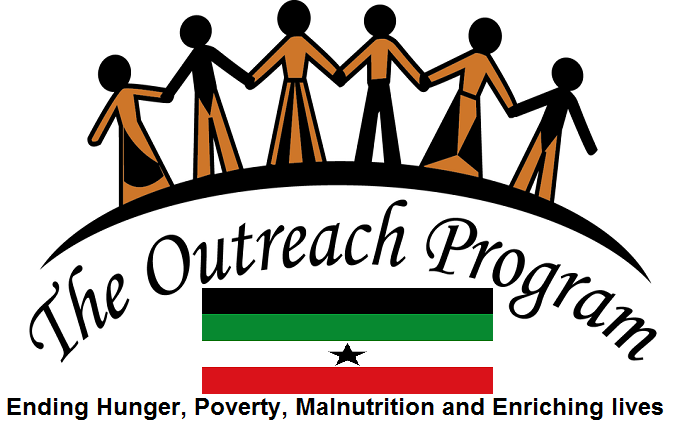 Rochester, MN, March 12, 2018 (GMN) - The Gambella Diaspora Association (GDA) has been organized to exclusively support the ongoing development activities in the Gambella Region as well as to enhance the image of Gambella Diasporas with a view to promoting business, technology, investment, and job opportunities.

Last few weeks, GDA’s community director called upon Anywaa Community’s leaders in the diaspora to participate in the teleconference meeting and discussed about the ongoing social development in the Gambella Region of Ethiopia. The discussion went well and was one of the most anticipated meetings we have done in the past related to unity, mutual respect, involvement in the regional activities, and other issues that matter for the community. Our sincere gratitude goes to the Anywaa Youth Association Executive Committee and Anywaa Women Association for taking their times off to join an important online tele-discussion.

At the teleconference, we talked about Ethiopian Renaissance council (Hidasie Council) projects and introduced many other programs that specifically designed by the Ethiopia federal government for Diasporas to be participated and benefited from them. While many Ethiopian Diasporas are already benefiting from these programs, Gambella Diasporas still have little or no knowledge of access to the programs, such as how to obtain Ethiopian origin identification card (Yellow Card), opening diaspora bank account, apply for investment loan system, and transport products are long overdue but worthful to reeducate the communities. We also discussed about programs that established for the indigenous people of the Gambella Region who are living abroad to invest in the region. We gave an example of diaspora professionals who are already in the region creating job opportunity and sharing their expertise, but more are needed in all aspect of the businesses, health, and education sectors.

One of the goals of GDA is to educate youths to learn the values of their origin country, transference of knowledge, and skills that enable them to have a dialogue with the Gambella youth organization in Ethiopia to render their activities in positive ways. We believe that understanding the values and culture of origin country would teach youth to act morally and be a good citizen as well as produce economic dependence in the future. These kinds of activities would pass on to children in diaspora directly as well as indirectly through social relationships within odd culture around them. The second goal is to reach out to the Anyauk women in the diaspora. Anyauk women abroad played a crucial in social and economic development in the Gambella Region. They have been the backbone of the economic growth in the region and deserve to learn more about business and investment as indicated above. At the teleconference meeting, we were amazed with their concern about Anyauk community and willing to involve in the activities.

Even though we are not content with the situation in the Gambella region as usual which is we have no control over it; our engagement in the region showed positive outcomes and made a quite remarkable. As a result, this became the mission of Gambella Regional government supported by Ethiopian federal government that all Gambella’s community in Diasporas is encouraged to visit the region and explore how to invest in small business individually or as a group. In fact, our point of discussion this year is to encourage and organize community members in all groups such as women, youths, men, churches leaders, and other development-related groups to visit Gambella region which requires series of discussions starting from respective group leaders.

Finally, we come to the conclusion that we’re all having something in common and every one of us has a significant role to play for the betterment of the community. Absolutely; GDA is here for the community development because GDA believes that it is a solution for our common problems that rooted in lack of social cohesion in Ethiopia particularly in the Gambella region. We shouldn’t dismantle each other while our common enemy (the poverty) is waiting to take advantage of us.

For those who are not contacted for this teleconference discussion, the meeting was intended for groups of people who have organized themselves as a community-based organization and Churches leaders in the diaspora. Just bear with us, there will be series meetings, and everyone will be invited to attend the meeting. In the meantime, there is a general meeting proposed for the mid-April 2018, and all Gambella communities will be notified at the time and address.