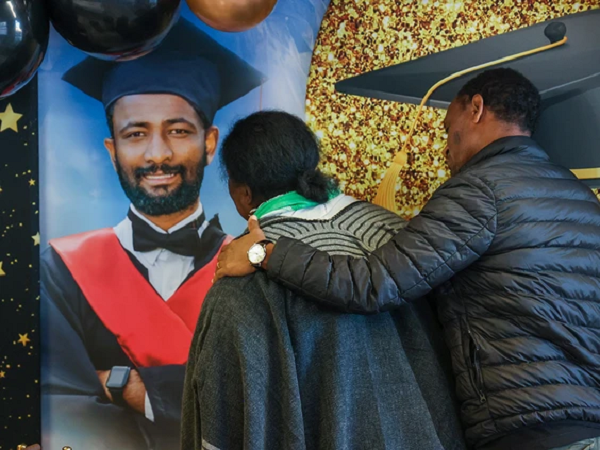 September 21, 2022 (GCDC) - Family and friends of Temesgen who was shot to death at a local restaurant in August continue to mourn his “senseless killing,” according to a statement from his family.

Police charged 34-year-old Filimon Asmelash Asfiha with second-degree murder, and a Canada-wide warrant was issued for his arrest earlier this month.

According to the family, Tesfatsion immigrated to Canada in 2019 from Ethiopia and worked to provide for his family a wife and two sons until they could join him in Calgary.

He had purchased a plane ticket shortly before his death to travel to Ethiopia to celebrate his son’s first birthday whom he had yet to meet and bring his family with him to Canada.

He was studying to be a certified heavy-duty mechanic and would have graduated from the program on Tuesday. He had completed his air-brake program certification and received his Class 4 commercial license in an effort to become a commercial truck driver.

“There are not enough words to describe the loving and caring person Temesgen was. Our brother was remarkable in so many ways, he lived his life to the fullest and he touched so many people,” his family said. 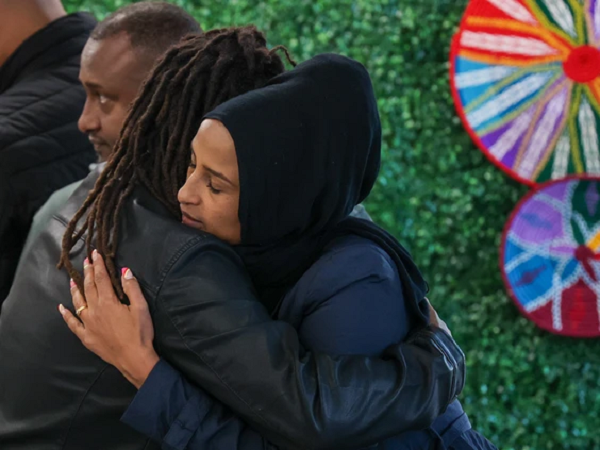 Tesfatsion volunteered in his community, serving as a youth soccer coach and encouraging his nieces and nephews to play. 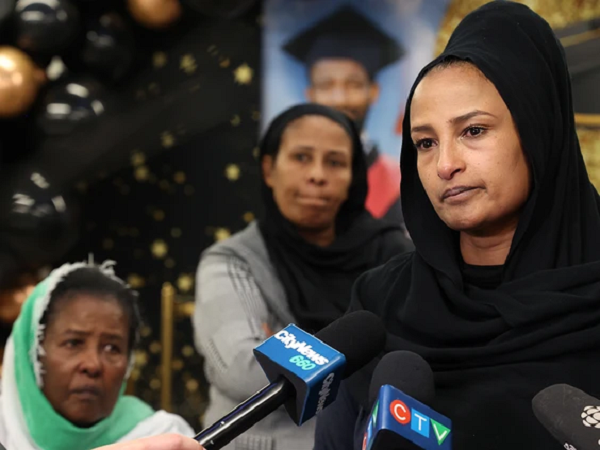 “Those who knew Temesgen remember him as a humble and caring person. He was a devoted husband, son, brother, uncle, and friend,” said the family. “Our brother always said how important it was to see the humanity in everyone.” Source: Calgary Herald