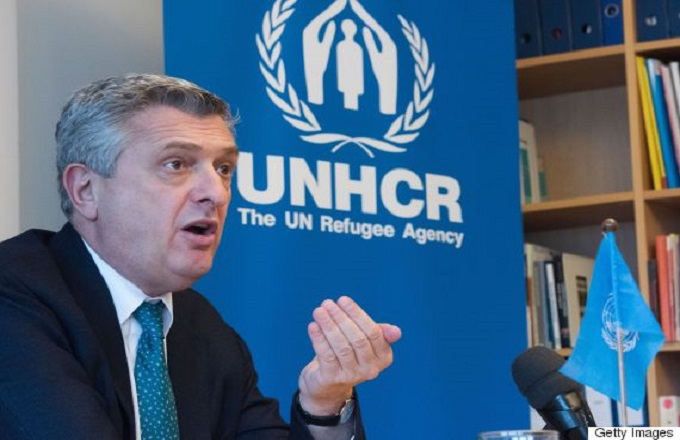 May 01, 2019 (GCDC) - The United Nations Higher Commission for Refugees (UNHCR) has said it has suspended its operations in the Western part of Ethiopia, Gambella region due to insecurity.

“Due to recent security incidents in Gambella which resulted in some civilian fatalities, including refugees and a humanitarian worker, UNHCR has suspended missions to all the refugee camps since Monday 29 April as per the recommendation of the United Nations Department of Safety and Security (UNDSS. Due to the movement restrictions, only limited humanitarian assistance is being provided in the camps by a skeletal humanitarian staff and via existing community structures,” UNHCR said in its bi-weekly operational update released yesterday.

The update didn’t mention the details of the security incidents. Meanwhile, reports show that in the past few months sub-clan conflicts have been reported in Gambella. To help resolve the problem in February, Plan International conducted a mass awareness-raising campaign on peaceful coexistence in Kule Refugee Camp in Gambella, home to over 55,000 South Sudanese refugees.

In the past few days' clashes between different communities have also led to the death of several people and displacement of many in Benishangul Gumz Region, which is neighboring to Gambella, Amhara and Oromia regions of Ethiopia. (Local Media)