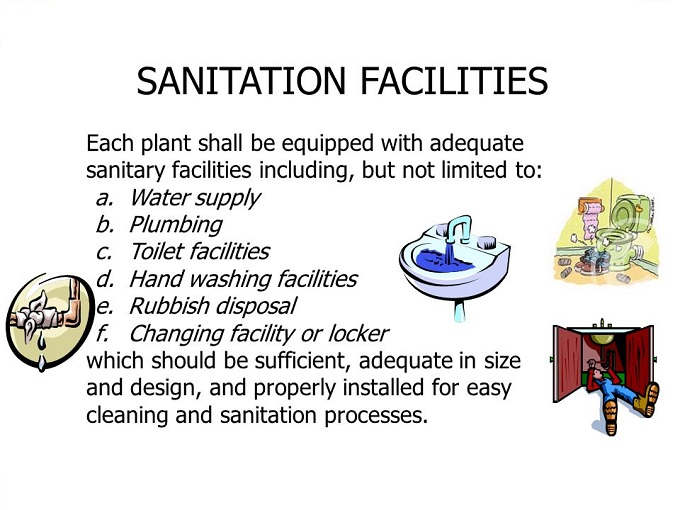 February 11, 2019 (GCDC) - A new report by the African Leaders for Nutrition (ALN) ranks Ethiopia at the bottom in Africa in access to improved sanitation facilities.

The war-torn South Sudan, Chad, and Madagascar have performed better than Ethiopia because 10% of their total populations have access to improved sanitation facilities, according to the first Continental Nutrition Accountability Scorecard launched in Addis Ababa, Ethiopia at Sky Light Hotel.

Egypt, Mauritius, and Tunisia have ranked 2nd by providing access to improved sanitation facilities to 93% of their population.

Based on their performance, the scorecard labeled countries in three zones – red, yellow and green. Including access to improved sanitation facilities, the scorecard looked at twelve indicators including.

This includes access to clean drinking water, per capita income and percentage of children under 5 years old who are stunted for all Ethiopia is categorized in the red zone, which means among the countries not making progress to improve the situation.

The data-based advocacy tool used by the scorecard aims to give an overview of how African leaders are doing on their delivery of the main nutrition indicators. It is expected that the scorecard will increasingly be used to track Africa’s effort to halt malnutrition and its effects.

The preparation of ALN Continental Nutrition Accountability Scorecard brought together the African Union, King Letsie III of the Kingdom of Lesotho, the African Development Bank, the Global Panel on Agriculture and Food Systems for Nutrition, the Bill and Melinda Gates Foundation.

Reports show that one in five in Africa is hungry. The scorecard shows that 58.8 million children in Africa under 5 years old are stunted. In Ethiopia, 38% of the children are suffering from stunting, according to the report.

“The red color shows that we are not making progress. The scorecard speaks to our mind. If you listen very carefully you will hear the voice of those children crying,” Adesina said.

“Stunting alone cost Africa billions of dollars. Africa loses $25 billion every year due to malnutrition…Nothing is worse than living below one's potential,” Adesina said, indicating that investing in better nutrition is key for African leaders to have their citizen utilize their potential and become competitive globally. “…I see hope for millions of children,” said .